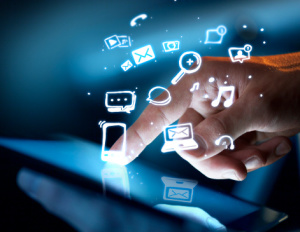 How to Leverage Diversity in the Workplace Like New Technology

Consider for a minute the introduction of the first personal computers at the consumer level. At the time they came on the scene, there was already a well established way of doing business that was ingrained in the culture. When they first showed up, people probably thought of them as tools that helped them do the things they were already doing. Computers were basically treated as fancy calculators or fancy typewriters. However, the companies that realized the incredible power of these tools, realized they were capable of changing the way they did business altogether. They experimented with different ways of using them, found what worked, educated their employees on how to use the new technology, and ultimately flourished. Meanwhile those who stuck with the old way of doing things slowly died off.

The same lesson applies when it comes to diversity management. The job of a diversity consultant is to help people realize that diversity management is not just a fancy way of managing demographics. Rather, it is an incredibly powerful tool that can change the way business is done. This isn’t something that is immediately obvious to a lot of people. So part of the job involves sticking around throughout the experimentation process in order to ensure that it continues on a path to success.